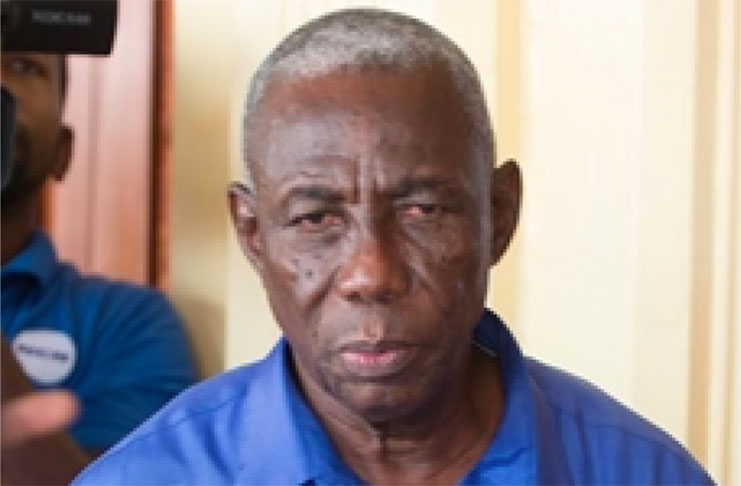 With Local Government Elections being constitutionally due this new year, and the hearing of the election petitions pending, the focus will continue to be on the Guyana Elections Commission (GECOM) for quite a long time to come.
It is no secret the general view is that public trust in the GECOM Secretariat has been eroded significantly following the March 2, 2020 General and Regional Elections, hence there should not even be any question regarding the need for the entire Secretariat to be fixed before it engages in any activity in relation to holding an election; whether it is house-to-house registration, updating the National Register of Registrants’ Database etc.
The President himself – being the candidate who was forced to wait five months before he was declared the winner of the March 2 polls, even though it was clear that his party had won – has stated firmly that GECOM cannot undertake another election without first fixing the system itself, which must deliver those elections to the satisfaction of all stakeholders.
However, the Opposition APNU/AFC coalition is pushing to have the elections held with the current lot of officials at GECOM, whom we understand are still on the job although they are currently before the courts facing electoral fraud charges.
The APNU/AFC coalition has already irresponsibly called on the Government to hold the Local Government Elections in 2021, and promised to increase pressure on the Government to ensure this is done; but, at the same time, that coalition is completely ignoring the widely held view that there is a lack of trust in the Secretariat to run off the elections. 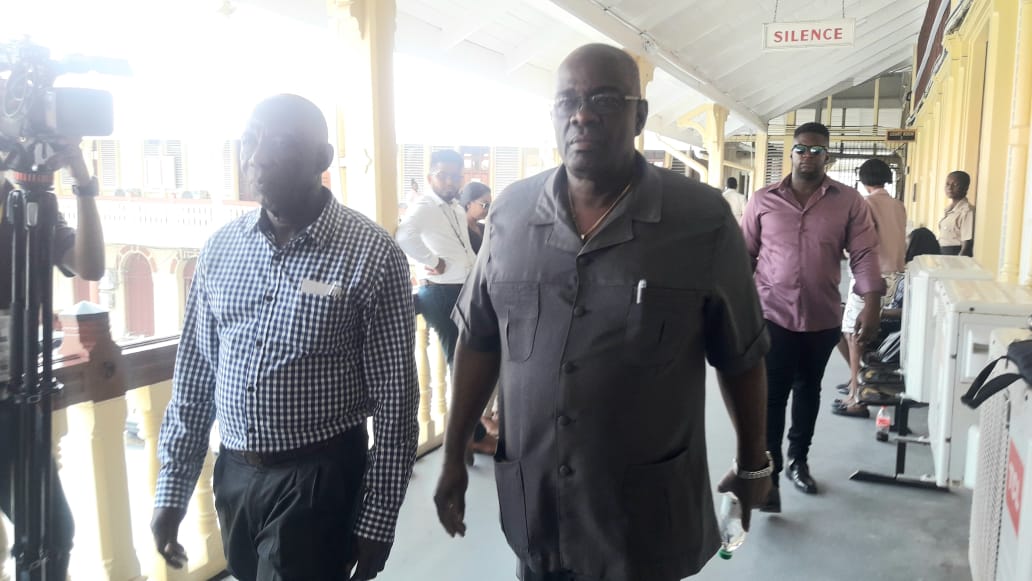 While we acknowledge the need to ensure Local Government Elections are held to allow citizens to choose their local representatives, no right-thinking person would agree to participate in elections with the current crop of leaders at the Secretariat.
Further, like many stakeholders, we believe there is need for electoral and constitutional reforms to avoid “brinkmanship” and a recurrence of the high level of political crisis that gripped the country from March to August of 2020.
However, we support the view that such a process must be driven through consultation, with citizens getting an opportunity to have a say in the changes they would like to see implemented.
The time has come for all stakeholders to seriously commence talks regarding reforming GECOM, meaning its entire operational structure, starting with the manner in which the Chairman and Commissioners are appointed and the way the Secretariat functions.
It is clear that a major stakeholder, the Government, has lost confidence in the current CEO and other senior staff of the organisation. Some have expressed the view that those persons have no role to play in the Secretariat, due to their conduct in the recent elections.
As an independent constitutional body, GECOM enjoys financial, functional and operational autonomy; and, like every agency which is financed with public funds, must be held accountable for its actions.
The President was very much on point when he had outlined that, as a country, Guyana must put the necessary safeguards in place at the Secretariat, since “that is the system that would give you the end product”.
He had highlighted that while the composition of the GECOM Commission is one issue that would have to be addressed, what occurred post-March 2 polls goes beyond the Commission, as the electoral machinery itself was compromised. It was on this basis that the Government announced that it would take steps to have an international Commission of Inquiry (CoI) into the events that occurred during and after the March 2 General and Regional Elections.
Because of the nature of the work it does, due to its constitutional mandate, GECOM must always strive to build public trust. Its officers must be seen as credible and working on behalf of the nation in every respect. In essence, every stakeholder in the country must have confidence in that organisation’s ability to carry out its mandate in a manner that could withstand public scrutiny. GECOM must be fixed.
Always tell someone how you feel because opportunities are lost in the blink of an eye but regret can last a lifetime.
cricketwindies.com/forum/