Less More
22 Feb 2021 12:45 - 22 Feb 2021 12:48 #389224 by chairman
Ezra Moseley was a man who used as few words about himself or his predicament in life as he used steps to the bowling crease. Ten running strides were all that were needed for the bantamweight Bajan to generate serious pace. Ezra tormented the best batsmen of his generation - he broke Graham Gooch's hand at Port-of-Spain as England were on course for a Test victory. 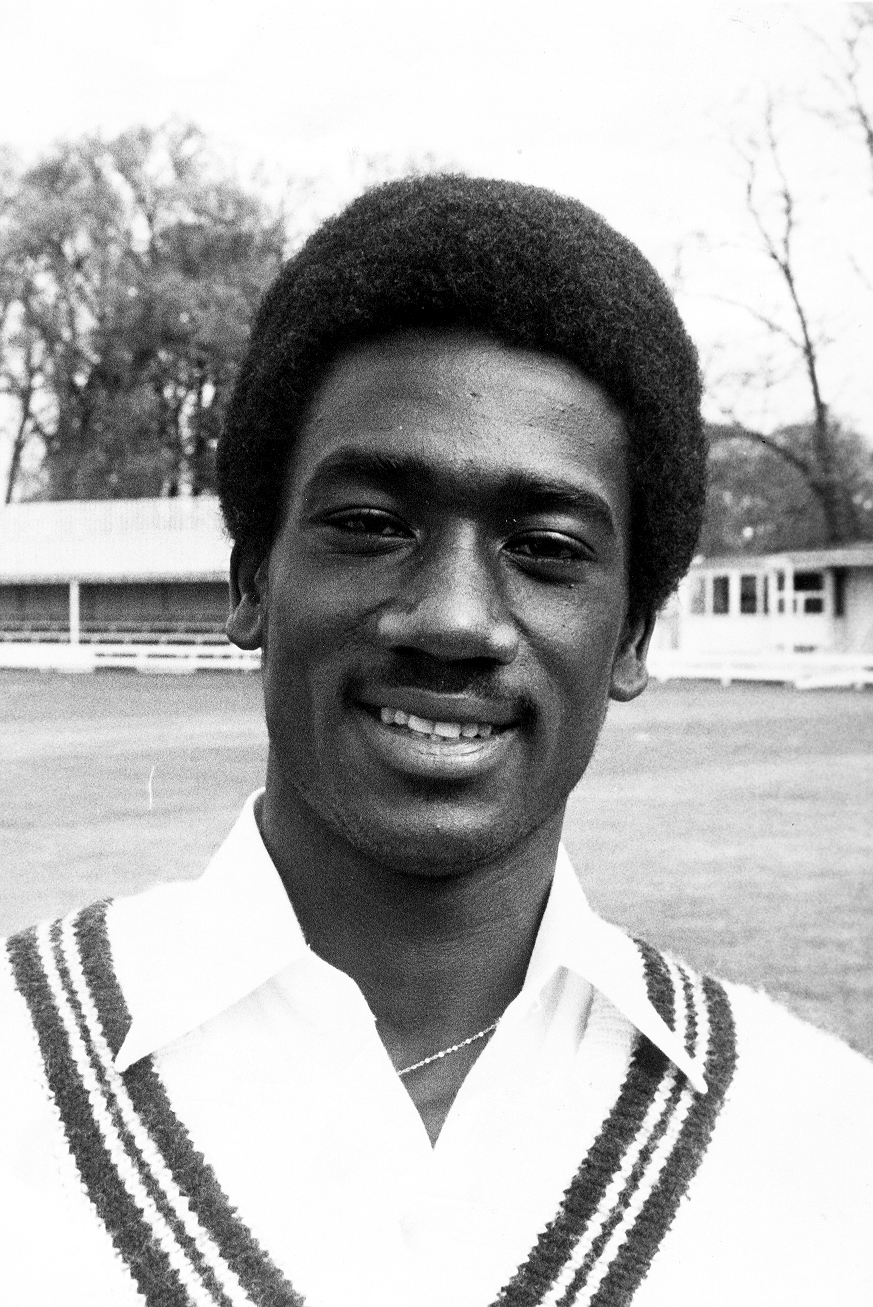 When the life ban that was imposed on the rebels was lifted in 1989, Ezra made his official Test debut at the age of 32. That's when he broke Gooch's hand. He was the fourth bowler in the Windies attack in that Test behind Curtly Ambrose, Ian Bishop and Courtney Walsh.

Ezra made friends in dressing rooms from Cardiff to Port Elizabeth, from Bridgetown to Pretoria. He could be moody - how many fast bowlers are not moody? - he could simmer like a geyser, he had his moments when he just did his thing. But there were no public remonstrations. He contained it all in his inner self.


A man of few words. A man who, on his day, was as lethal as any fast bowler the Caribbean has produced and all he took were a few steps to do it.

He let the ball do his talking and boy, did it talk.
Always tell someone how you feel because opportunities are lost in the blink of an eye but regret can last a lifetime.
cricketwindies.com/forum/
Last edit: 22 Feb 2021 12:48 by chairman.